The sister city relationship they hold has grown to encompass the entire State of Maine, and the entire Archangel Region. 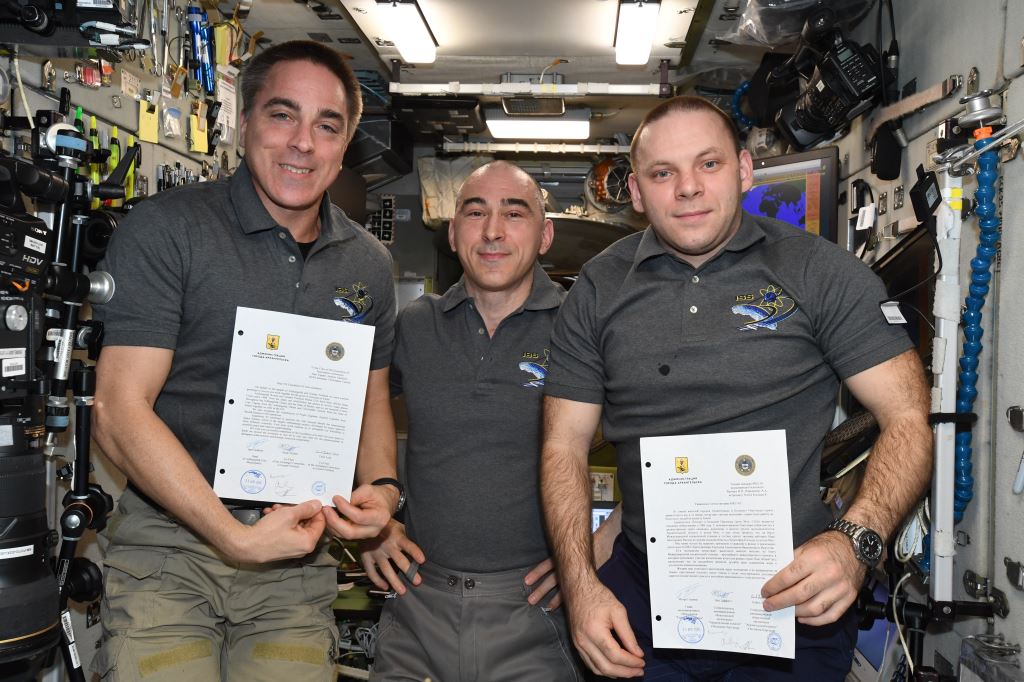 A photo of Chris Cassidy (left) and Ivan Vagner (right)

For the first time, a cosmonaut from the Archangel region has gone into space! Coincidentally, he is joined by an astronaut from Maine.

After the two sister cities realized this, they thought that sending a Sister City greeting to them through the International Space Station would be a positive and uplifting gesture – especially during the times of COVID-19 which prevents in-person travel.

This is the first ever NASA/Roscosmos experience the two sister cities have had, but they plan to further research and facilitate future activities with those agencies regarding their sister city relationship. 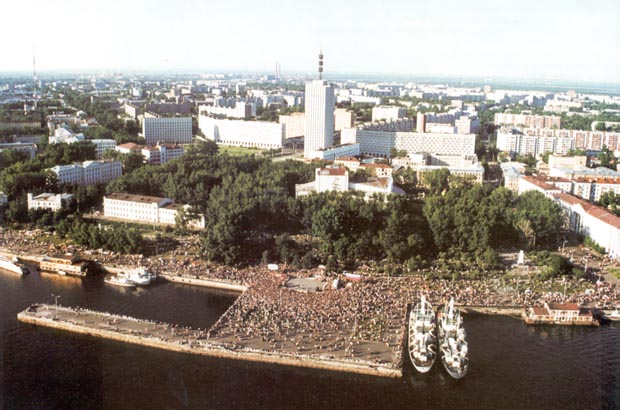 A photo of Archangel, Russia